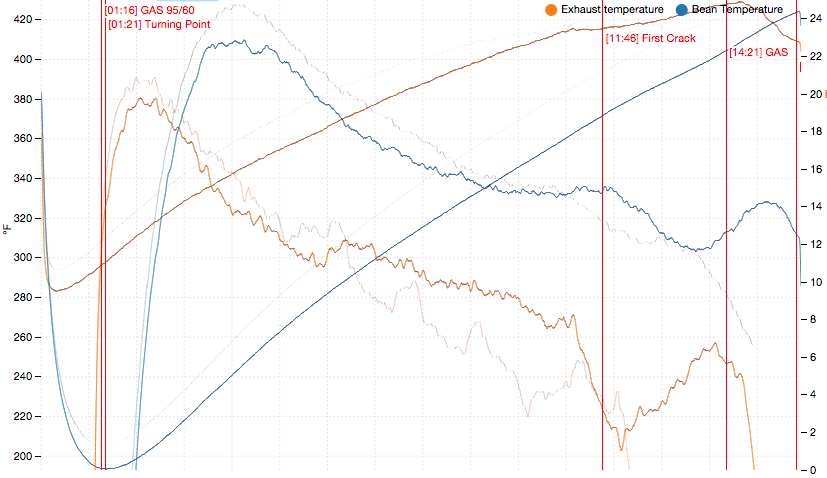 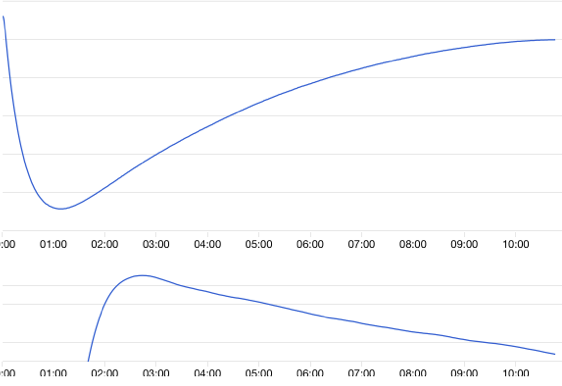 Roasters, along with coffee labs, importers, exporters, and producers all have occasions where they evaluate multiple samples of the same coffee lot. Cropster Sample Groups make it easy to keep track…

We are excited to announce our latest release with Besca. Besca roasting machine users now have the added benefit of controlling drum speed via Cropster Roasting Intelligence.

Operating a wholesale coffee roasting business is more involved than one might think. Even putting aside the complexity of sourcing, roasting, and quality control; there’s a lot more to wholesale than…