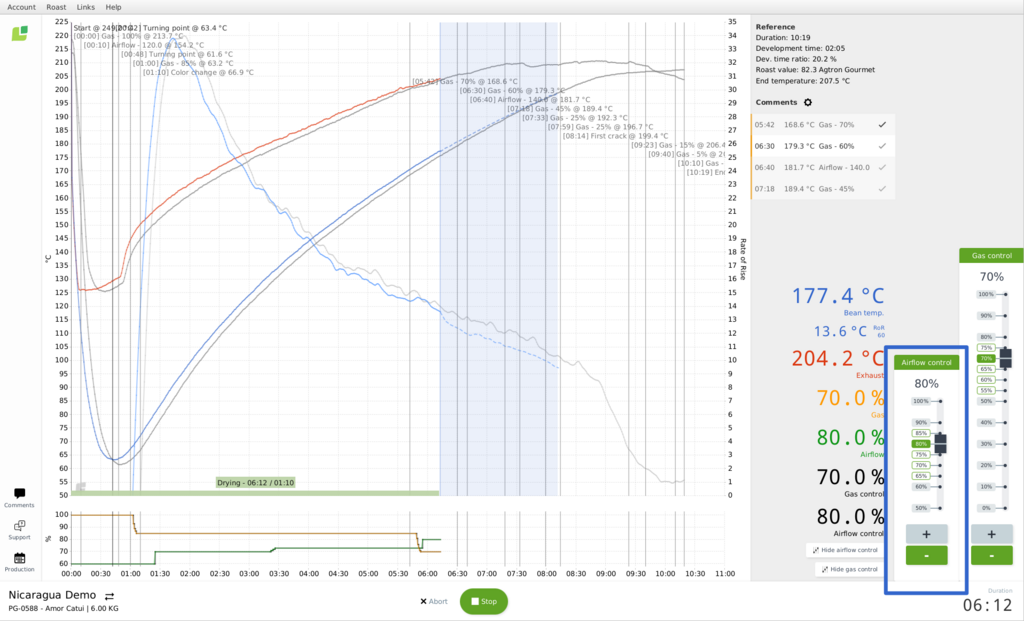 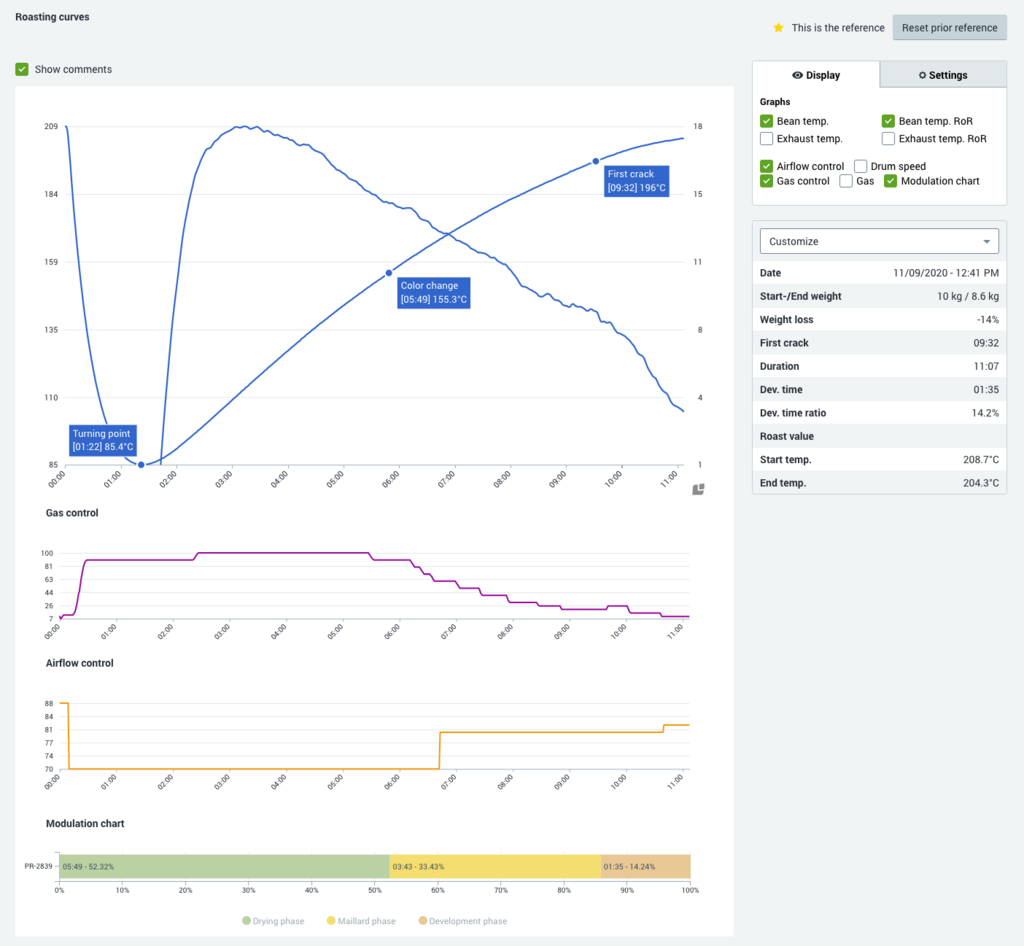 Go behind the scenes of Coffee of the Year 2020 Brazil with professor Leandro Paiva of the Minas Gerais federal institue of education. Hear how Leandro uses Cropster to roast and evaluate all of the…

What’s the best rate of rise (RoR) for you?

We get a lot of questions about the Rate of Rise at Cropster. As technologists who love coffee, we know a lot about it. We also know that our expertise on the tech side will only help roasters get so…

In this Portuguese webinar, Lucas Venturim shares some of his knowledge regarding post-harvest quality processes.