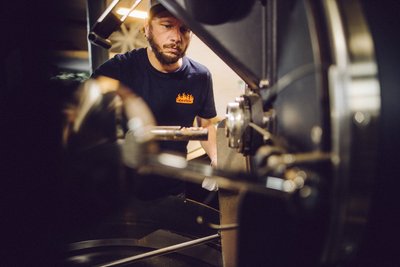 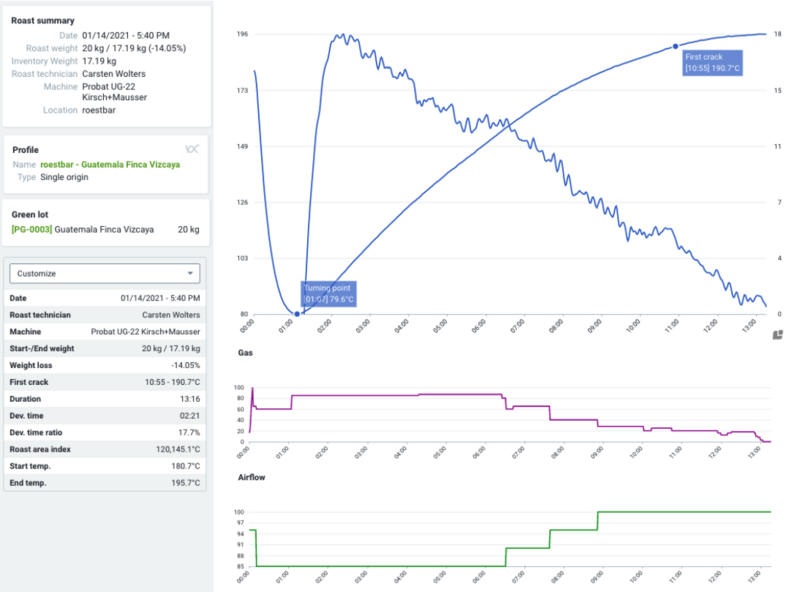 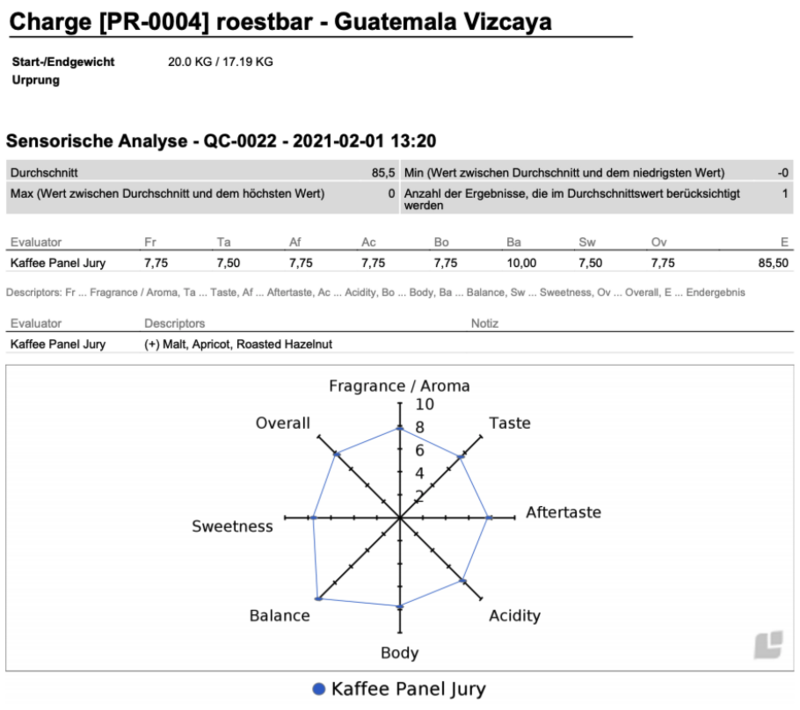 查看所有最新消息
We're sorry. There are no articles published yet.